Shades of Grey Lives On! 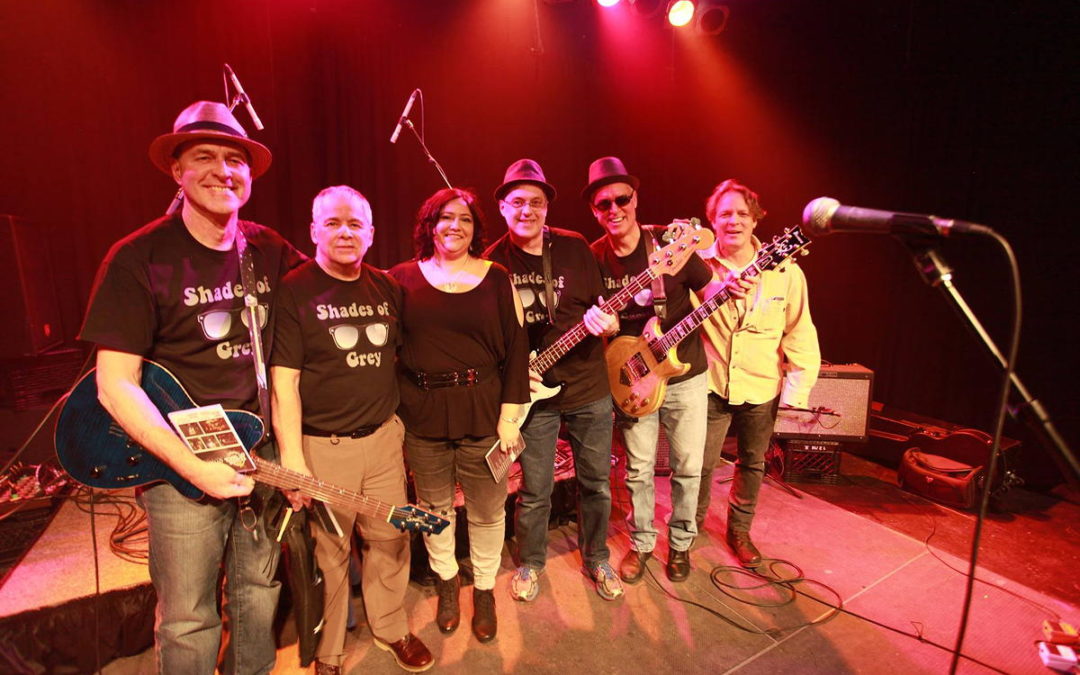 I mentioned in my previous post, I’ve Joined a Band, that, yup, I’d joined a band. Well, we’ve continued through to the finish of the League of Rock session and decided to keep going as a band–Shades of Grey lives on!

Along with the weekly practices, we had two live workshops. There, we performed on stage and received guidance on how to improve our performances. Our session with League of Rock also had four hours of studio time at Audio Valley Recording Studios. We used this to record our best song as determined by our live performances. We posted that studio recording on our band’s website, https://ShadesOfGrey.band.

Our time with League of Rock culminated in a Final Showcase at Greenfield’s Pub on December 15th, 2016 where all five bands in this League of Rock session playing live on stage in front of family and friends. It was an absolute blast. You can see video from this performance, listen to our studio recording, and see lots of photos at our site, http://ShadesOfGrey.band. We’ve also decided to continue as a band despite the end of the League of Rock session. So, Shades of Grey lives on!